In the late 1920s preparing for Easter in the Hawreliak household included baking paska and writing pysanky.  Mrs. Hawreliak created simple, symbolic patterns and used dyes made of natural ingredients such as beets for red and onions skins for the yellows. Up to 33 different pysanky were written and later shared with family and friends.

The Hawreliak house was built in the community of Shandro, AB in 1919.  It was moved to the Ukrainian Cultural Heritage Village in 1980.

This image is one of a series created as a fundraising project for the Friends of the Ukrainian Village Society. Research support for this project was generously provided by Ukrainian Cultural Heritage Village Research Program. 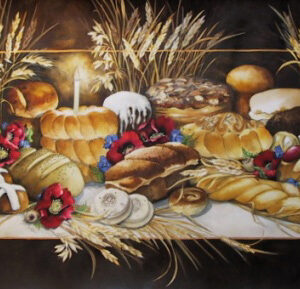 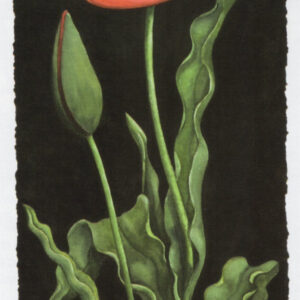 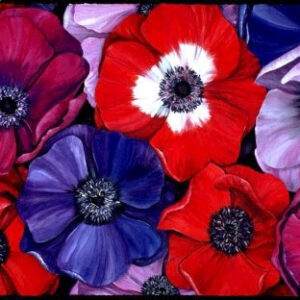 Song of My Beloved 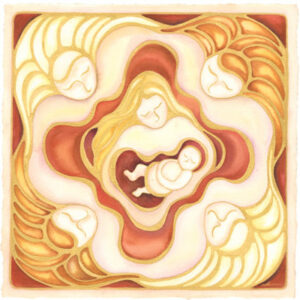 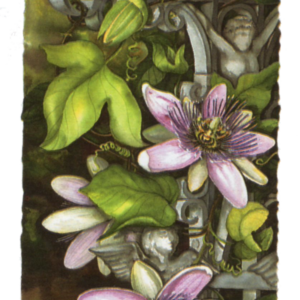 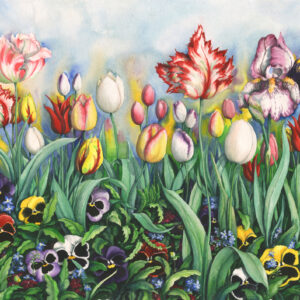 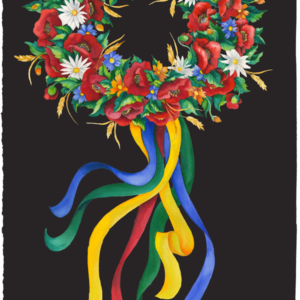 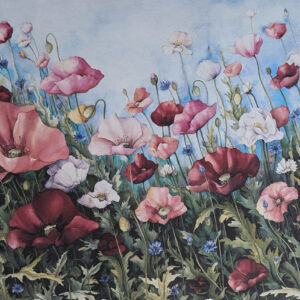